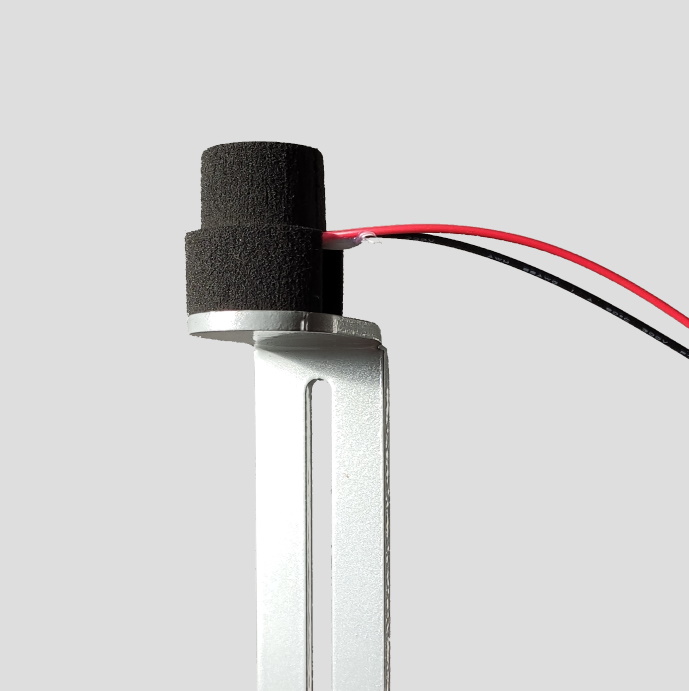 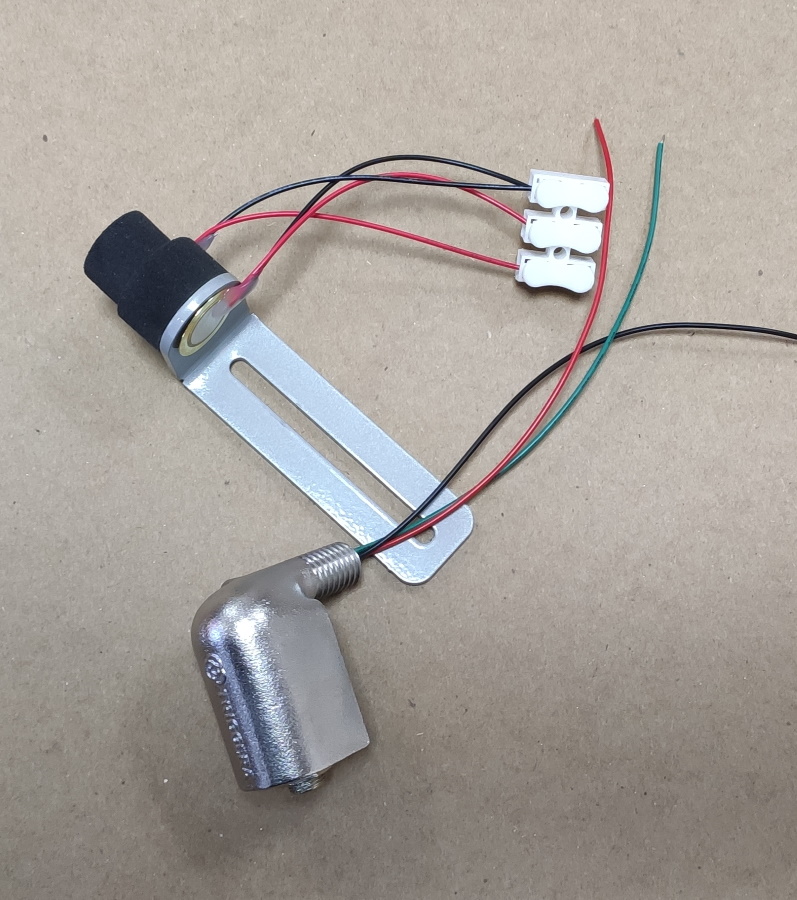 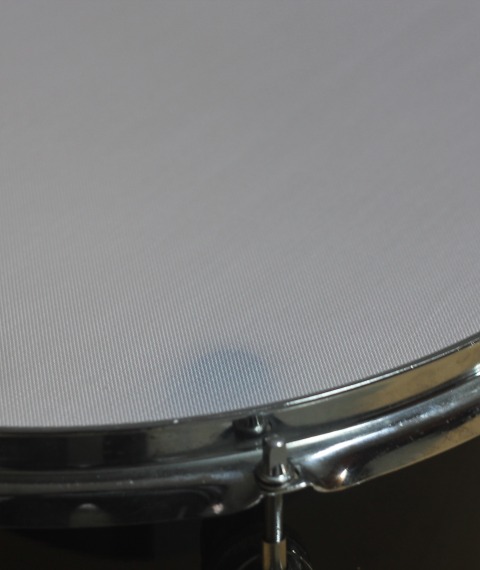 The dynamics you needed!

We didn't want to come up with yet another drum trigger, until we found the perfect solution that proved to work just brilliantly in several applications/environments!
The sensor technology we implemented here - we called it SensoDynamo (patent pending) - gives realistic triggering of the whole drum head, with perfect dynamics and no hot or dead spots. Great for A2E conversions.

Works with all modules and mesh heads. Roland (v-drums), Alesis, 2box, Megadrum and all other electronic drum modules (even with Rock Band). Second zone (rim) won't work on some Yamaha modules. Be sure to check your module manual or contact us.

The newest version now features an externally mountable connector. It's made of cast stainless steel.

Note: These are just recommended settings. Actual settings can vary depending on your drum size, the mesh head, its tightness, your playing style ...

Curve: Linear. Type: Pad12 (or 10). Threshold: - 40. Gain: 8.
You can try decreasing the threshold until you're not getting any false triggers (usually on strongest hits). Also, you may want to increase/decrease the gain according to your playing style.

From user CattiestPenny:
"Yamaha DTX502 module. Trigger type of 2P : Balance = R49 (the dual piezo setting with boosted rim sensitivity) on the snare and toms. Gain of 50 on the pads, 65 on the rims.
Of note: you should have the snare hooked up to the Tom 1 input and use the triple zone snare input for something else (like an additional 3-zone cymbal). Only the kick and the 3 tom inputs accept dual piezo triggers."

What Users Say About Intrigg